I found this scan of an article posted by 3D World a while back about the making of the LEGO Bionicle Vakhi TV commercial I worked on whilst employed by VFX house Ghost (Copenhagen). Good memories. I worked on the look and compositing of the whole project but also did some misc 3D (modelling, shading, lighting).

My favourite shot was the last one where they all appear through the fog. Later on I graded the shot for a Bionicle music video (which was great fun too). Unfortunately for unknown reasons the music video was uploaded ungraded and made officiel even though I had graded the whole thing. What a shame. 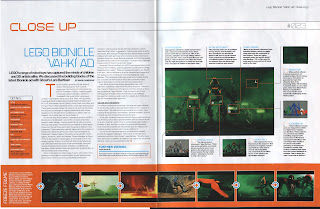 Posted by Thomas Banner at 9:56 PM No comments:

Here is a video from a CGI project I had a major role in at Storm Productions. The end result was fantastic to experience in real life. There was a stand in the Copenhagen Airport in 2006 where the company Vizoo had an installation with a real life size car projected onto a "transparant" screen. I had never worked with Free Format before. I don't think a lot of people had at that time.

It was tricky to do the video because the car had to drive somewhere but it couldn't be in another environment because it was inside the installation box at the airport. So I came up with the idea of making animated HDR images showing the environment more clearly as it the car moves along. I think it works very well. It also needed to align perfectly compared to the viewing angle of the people passing by. It was very interesting to work with. I hope they had uploaded a better quality video by I guess we have to make to with what we have.

Just to mention again, this video was to be experienced in real life, and it was a fantastic pay off to get to the airport and see the final result. I hope the video shows the idea of how it was to see.

Posted by Thomas Banner at 10:19 PM No comments:

Here is a showreel by a friend of mine from France, Manuel Souillac. I had great fun working with him on The Ugly Duckling and ME. He surprised me recently by adding one of Crowd Control's tracks to his new reel. I think it kicks ass! Well done, Manu'!

Posted by Thomas Banner at 9:55 PM No comments:

Here is a video I made with my brother Jesper Banner back in 2001. It was hastly done in less than a month. We made the music and added sound FX. Thinking about what we can do today it isn't much but it was fun to do. It is losely based on Laureline et Valerian (the french sci fi comic book).

Posted by Thomas Banner at 9:44 PM No comments:

Last year (2011) I worked on a German TV commercial at Gungho VFX. They created some terrific CG elements and I got the job of compositing some of the shots. All of the shots were collaborative so I can not take sole credit for them. Either way I am pretty proud of what I and the other guys did so here are some pics and the video. 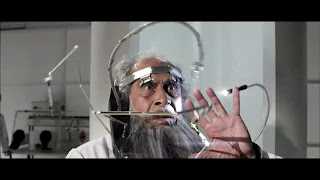 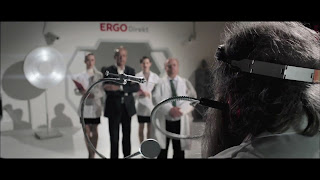 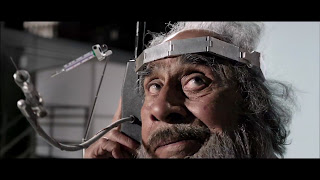 Posted by Thomas Banner at 9:07 PM No comments: 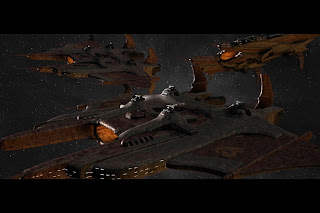 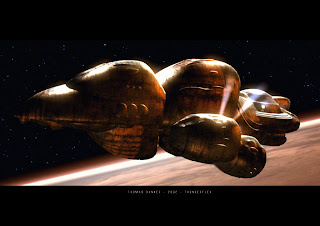 Beat the Speed of Light

This is a front cover the Crowd Control band members put together for a special edition of Popular Mechanics magazine. The money earned here went into getting a set of Genelec loud speakers. They are awesome! Anyway, never give the client the layered PSD file. We ended up with a front cover where they removed the look and grading and was pretty much shite compared to the original below.


Beat the Speed of Light 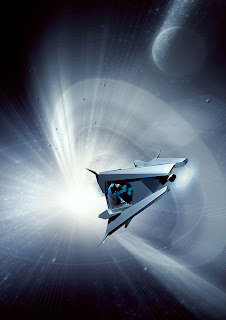 In the "busy" days of Crowd Control I did some 3D with our band tank. Here is one of them. I also made a quick little video with it. Perhaps something to post? 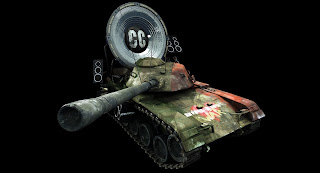 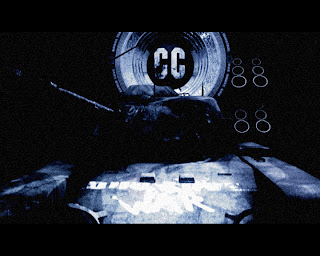 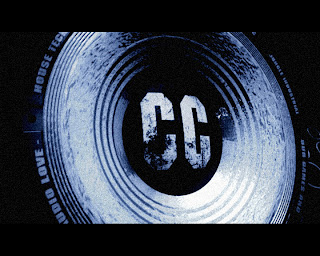 Posted by Thomas Banner at 1:52 PM No comments: 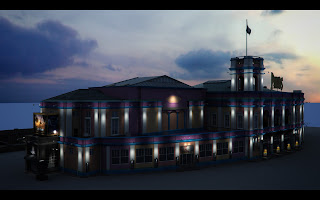 Posted by Thomas Banner at 1:49 PM No comments:

Here is a link to Crowd Control - the latest band I have worked with. Electronic music and dub is the flavour:

My normal website with my current showreel exists here:

thomasbanner.com
Posted by Thomas Banner at 1:26 PM No comments: